Sanders connected with Dallas Daniels on a pair of touchdown passes as Jackson State (3-0, 2-0) scored touchdowns on three of its first four possessions and led 21-17 at the break. 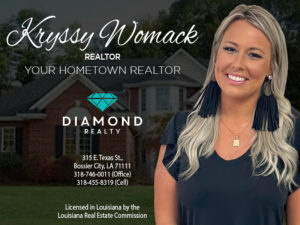 The Tigers opened the second half with a kickoff return for a touchdown, a field goal and two more touchdowns to stretch their lead to 45-17 late in the third quarter. Sanders’ 15-yard touchdown run capped the surge.