ARLINGTON, Texas (AP) — Dak Prescott sustained a gruesome ankle injury not long after his first career touchdown catch before backup Andy Dalton led a drive to a field goal on the final play, and the Dallas Cowboys beat the winless New York Giants 37-34. Michael Gallup made two spectacular sideline catches on throws from Dalton, the second a 38-yarder to the New York 16. The Cowboys ran the clock down to 3 seconds, and Greg Zuerlein had his second game-ending kick of the season, from 34 yards. 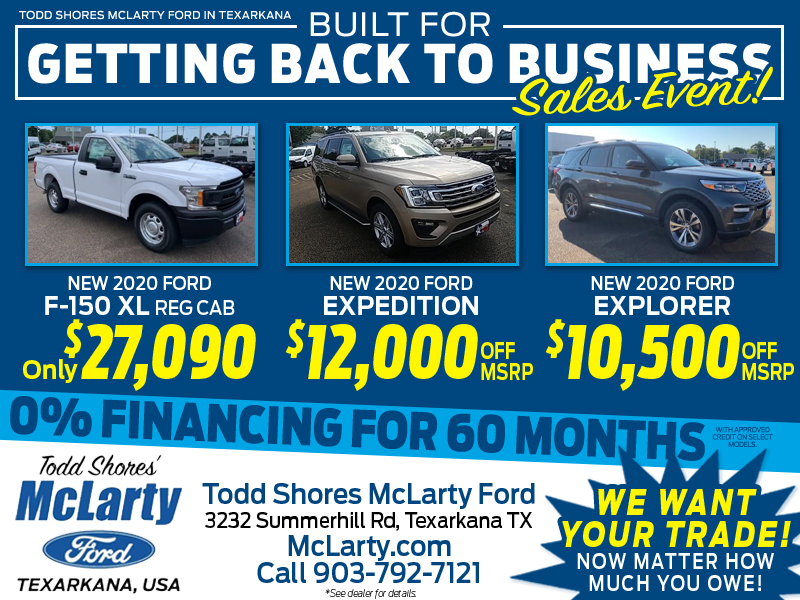