WASHINGTON (AP) — The House’s second-ranking Republican, Rep. Steve Scalise, is refusing to say that the 2020 election wasn’t stolen. In a television interview Sunday, the Louisiana congressman stood by Donald Trump’s lie that Democrat Joe Biden won the White House because of mass voter fraud. It’s more than 11 months after Americans picked their president and almost nine months since Biden was inaugurated. But Scalise is unwilling to acknowledge the legitimacy of the vote, instead sticking to his belief that the election results shouldn’t have been certified by Congress. Scalise argues that states didn’t follow the Constitution. That’s a reference to a legal argument that was turned away by the Supreme Court. 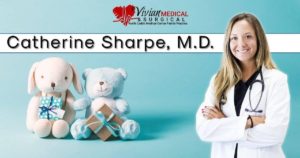