Mays responded with his fifth 3 of the game and later set up Emmitt Williams for a fast-break dunk that gave the Tigers a 12-point lead, at 60-48, with 3:26 left. The Aggies didn’t threaten after that, managing only one basket the rest of the way. 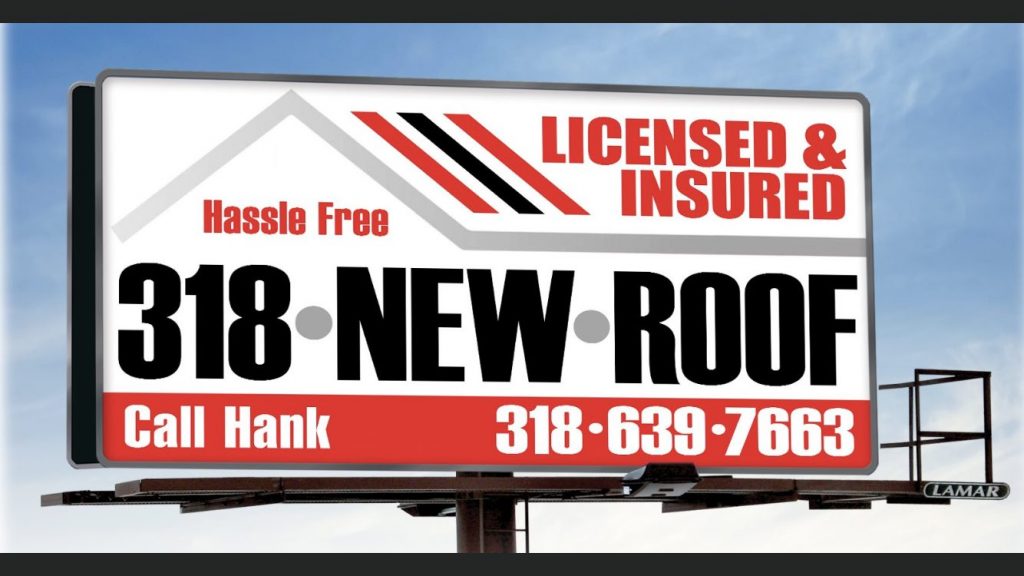 Hitting six of eight shots, including five of six from 3-point range, Flagg finished with 17 points, giving him 10 or more points in six straight games. Josh Nebo added 11 points and nine rebounds for Texas A&M, which lost a second straight game on the heels of a three-game winning streak.

LSU now needs one victory in its final two games — or one loss by both South Carolina and Mississippi State — to clinch a double-bye in the SEC tournament.

Texas A&M: The Aggies shot 40.8%, with just Flagg and Nebo making as many as half of their shots. Their final point total was the lowest by one of LSU’s SEC opponents since A&M scored 49 in 2014. A lack of assertiveness inside limited the Aggies to just nine free throws, of which they missed eight, including all five in the second half. A&M also committed 13 turnovers, leading to 12 LSU points, while scoring just two points on four LSU turnovers.

LSU: The Tigers looked to be the more desperate team, having recently dropped out of the Top 25 with five losses in their previous seven games. Despite struggling to make shots consistently, they were able to hold comfortable leads most of the way by playing effective defense and outrebounding A&M 35-33. LSU shot 50% in the second half to finish 40.4% for the game. But the Tigers had more field goal and free throw attempts than A&M. LSU combined to hit 10 3s, one more than the Aggies, and outscored the A&M 8-1 on the free throw line.

Three decades after playing his final game for LSU, Mahmoud Abdul-Rauf stood on the court during halftime to see an enlarged image of his No. 35 jersey retired and hung in the rafters next to that of former teammate Shaquille O’Neal. Abdul-Rauf went by the name Chris Jackson during his two years at LSU and when he was drafted by the Denver Nuggets in 1990.

O’Neal recorded a video message played on the scoreboard in which he said Abdul-Rauf was “really the best player” on their 1989-90 team, widely regarded as the most talented team in program history.

Among dignitaries in attendance were Bob Pettit, a former LSU and NBA star and inductee into the Naismith Memorial Hall of Fame, and former LSU and NBA player Rudy Macklin, who is among five players, along with Pettit and the late Pete Maravich, to have his jersey retired by LSU. The applauding crowd erupted when Abdul-Rauf embraced his former coach, Dale Brown.

Abdul-Rauf thanked Brown, his mother, former teammates and a number of people from his childhood in Mississippi for their role in his success.

Tears streamed down his cheeks as he spoke of training relentlessly because he saw basketball success as providing him the means to raise children. Several of his children were on the court and converged on him affectionately as he spoke.