SHEVEPORT, La. (AP) — A Louisiana jury has convicted a 23-year-old man of throwing a half-full beer bottle at another man in a bar, breaking the other man’s jaw and dislodging teeth.

News release said Scheen said he was defending himself

A news release says Scheen contended that he was defending himself when he threw the bottle on April 3, 2021. District Judge Donald Hathaway Jr. scheduled sentencing for Aug. 5. 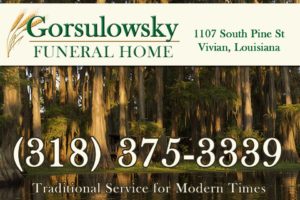 The maximum sentence would be 10 years at hard labor. Defense attorney Charles Kammer did not immediately respond to an email requesting comment.