BATON ROUGE, La. (AP) — LSU coach Brian Kelly says he and his new staff have a lot of decisions to make between this week’s opening of fall camp and the season opener against Florida State on Labor Day weekend.

Kelly says he cannot yet even “pencil in” starters at quarterback, cornerback or along most of the offensive line. LSU’s staff under Kelly has only one holdover from last season in offensive line coach Brad Davi. 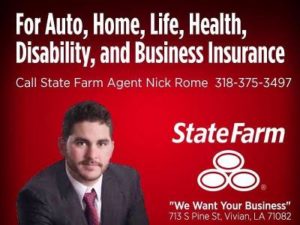 Kelly says he feels pretty good about the talent assembled on LSU’s roster.

But he says his staff will be relying more than most seasons during his career on evaluations during fall camp to decide the opening week lineup.