BATON ROUGE, La. (AP) — The Louisiana Department of Health is reporting the first detected case of monkeypox infection in a state resident.

The department says the Louisiana resident lives in the area composed of Orleans, Plaquemines, Jefferson and St. Bernard parishes. 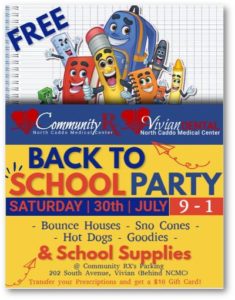 The news release did not say whether that person had any contact with the out-of-state resident or where the second person visited. The Centers for Disease Control and Prevention says the virus has been found in at least 605 people in 35 other states, the District of Columbia and Puerto Rico.