GRAMBLING, La. (AP) — Officials at a Louisiana university say a shooting on campus wounded one person but neither the shooter nor victim was a student or employee. A news release Friday from Grambling State University says the wound is not considered life-threatening. University spokeswoman Tisha Arnold says sheriff’s deputies and city and state police are helping the 18 campus police officers ramp up security on campus after the shooting late Thursday. That includes staffing checkpoints to admit only students and employees. Arnold says she does not know the shooter’s identity.  University President Rick Gallot says security measures include a 10 p.m. curfew. 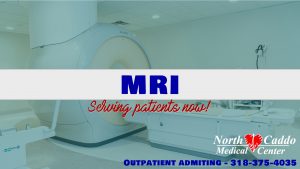