SHREVEPORT, La. (AP) — A former north Louisiana police officer has been sentenced to more than six years in prison.

Desadier pleaded guilty in July. He admitted to kicking a suspect in the face as the man was lying on the ground with his hands behind his back. 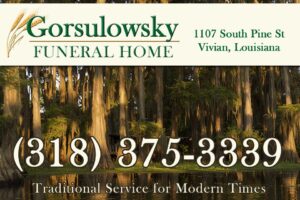 The incident happened in April 2020, when Desadier was a Monroe police officer.