PHILADELPHIA (AP) — Joel Embiid scored 12 of his 42 points in the fourth quarter as the Philadelphia 76ers pulled away from the short-handed New Orleans Pelicans for a 117-107 win. Tobias Harris added 33 points for the 76ers, who opened a five-game homestand by winning their 12th of the last 15. Nickeil Alexander-Walker scored 31 points and Willy Hernangómez had 29 for the Pelicans. After an impressive first half in which they twice had leads of 10 points, the Pelicans kept it close through most of the second half. But Embiid took over during crunch time in the fourth. 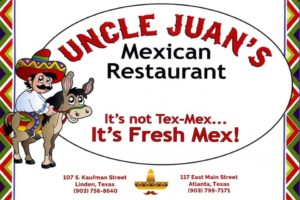