ARLINGTON, Texas (AP) — Dallas Cowboys quarterback Dak Prescott has sustained a gruesome injury to his right ankle in the third quarter against the New York Giants.

Prescott was injured at the end of a 9-yard run when he was tackled by New York defensive back Logan Ryan. His right foot was bent at an awkward angle as Prescott grabbed at his leg in obvious pain.

The lower right leg was placed in a cast before Prescott was loaded on a cart. He covered his face with a towel at times before pulling it away to show the emotion on his face as most of his teammates and several members of the Giants, including Ryan, reached out as well.

It was later announced that that had been taken to the hospital with an injured right ankle. 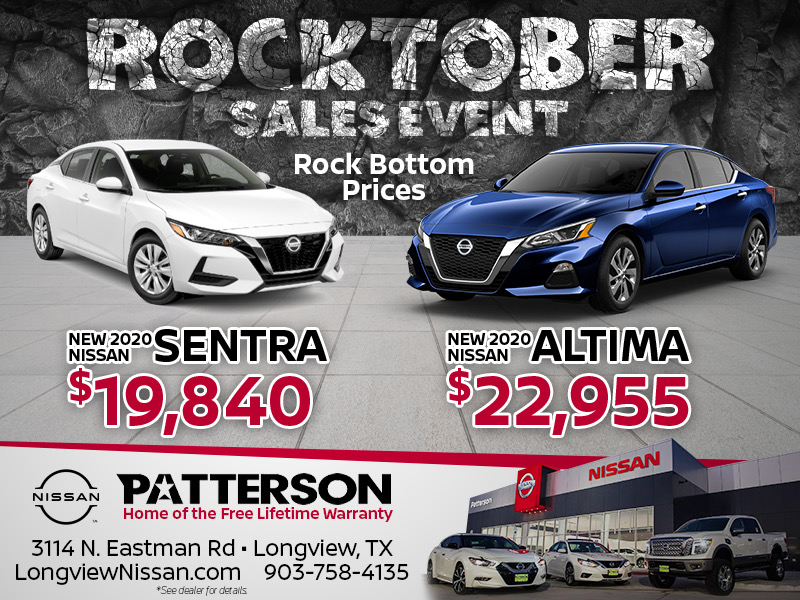 Prescott was playing the Giants in the first visit of his former coach, Jason Garrett, now New York’s offensive coordinator.

Not long before the injury, Prescott had his first career touchdown catch from receiver Cedrick Wilson, who took a reverse pitch from running back Ezekiel Elliott.

The Cowboys lead the Giants 31-23. Elliott scored on a 12-yard run shortly after Prescott’s injury.