ARLINGTON, Texas (AP) — Ezekiel Elliott ran for two 1-yard touchdowns and Dak Prescott threw for a score in his return from injury while the Dallas Cowboys leaned on their defense again in a 24-6 victory over the Detroit Lions.

The Cowboys recovered Jamaal Williams’ fumble inside their 1 with a four-point lead early in the fourth quarter. Jared Goff was responsible for four other Detroit turnovers. 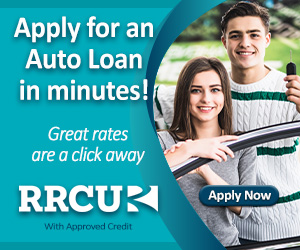 He was rusty, but the Dallas defense led the way much as it did while Cooper Rush went 4-1 as the starter in Prescott’s place. Dallas moved to 5-2 while Detroit fell to 1-5.