A visibly frustrated Brady was seen throwing a tablet earlier in the game and helped incite the fourth-quarter melee by shouting at Lattimore. 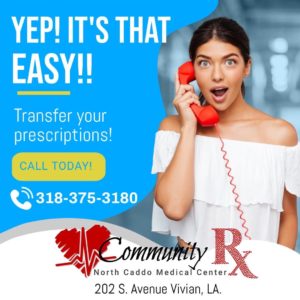 The game was tied at 3 at the time. But the Buccaneers dominated the rest of the way.