Georgia has tightened its hold on No. 1 in The Associated Press college football poll.

TCU climbing up to No. 4 and Alabama dropping all the way to No. 10. The Bulldogs had their strongest support of the season after manhandling Tennessee in a 1-2 match-up. 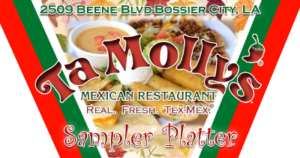 Michigan moved up a spot to No. 3 and TCU jumped three spots to its highest ranking since late in the 2017 season. No. 5 Tennessee fell three spots after losing on the road to the defending national champions.