NEW ORLEANS (AP) — A person with knowledge of the situation says Saints right tackle Ryan Ramczyk has agreed to a five-year extension worth up to $96 million. The person spoke to The Associated Press on Wednesday because the new contract for the 2019 All-Pro offensive lineman has not been announced. The person said the contract guarantees Ramczyk $60 million. The 6-foot-6, 314-pound Ramczyk was a late first-round draft choice out of Wisconsin in 2017. The 27-year-old has started 63 regular-season games in his four NFL seasons. 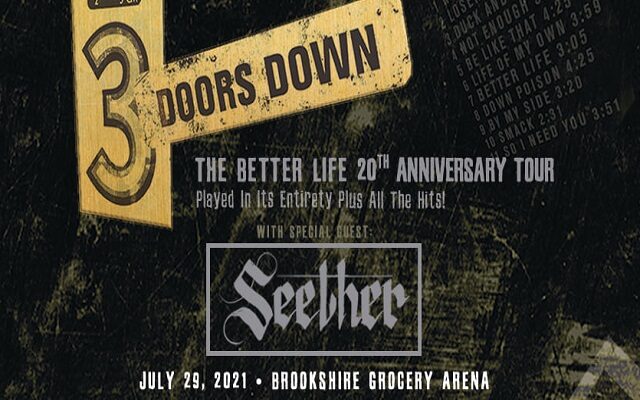